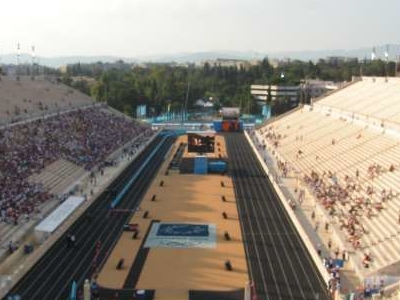 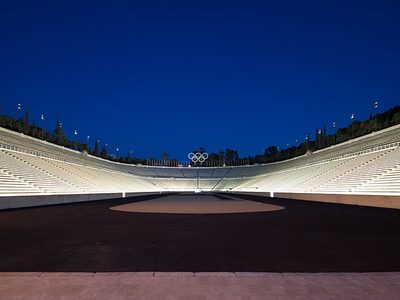 The Panathinaiko or Panathenaic Stadium, also known as the Kallimarmaro, is an athletic stadium in Athens that hosted the first modern Olympic Games in 1896. Reconstructed from the remains of the ancient Greek stadium, the Panathinaiko is the only major stadium in the World built entirely of white marble and one of the oldest stadiums in the world. The stadium was built long before dimensions for athletics venues were standardized and its track and layout follow the ancient hairpin-like model.

Here's the our members favorite photos of "Stadiums in Athens". Upload your photo of Panathinaiko Stadium!

Going to Panathinaiko Stadium? Get answers from our friendly locals

Get in touch with 2 Touristlink members who want to visit Panathinaiko Stadium or with Christos Kerpetzis, Touristlink Team and 14 others who already have been here.