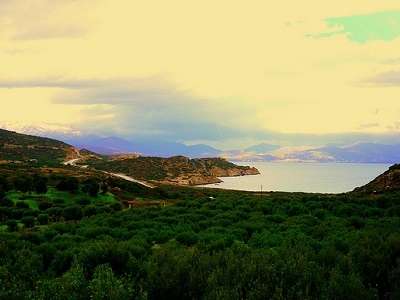 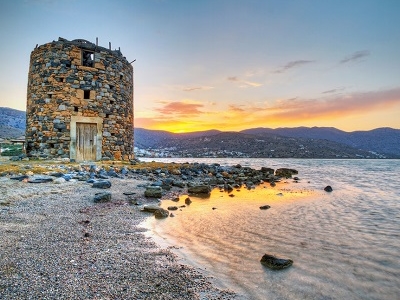 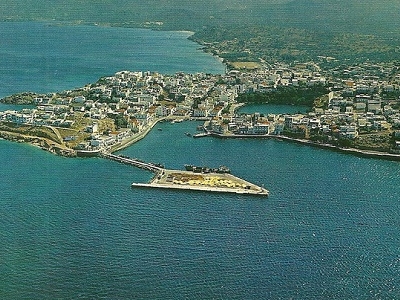 Mirabello Bay is an embayment of the Sea of Crete on the eastern part of Crete in present day Greece. This locale was important in prehistoric settlement of the island of Crete. The coast of the Bay of Mirabello was noted for its role in copper metallurgy development in the period circa 3000 BC.

Here's the our members favorite photos of "Coastal Areas near Crete". Upload your photo of Mirabello Bay!

Going to Mirabello Bay? Get answers from our friendly locals