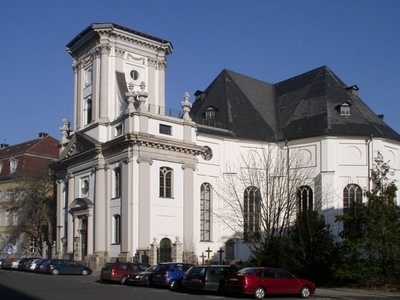 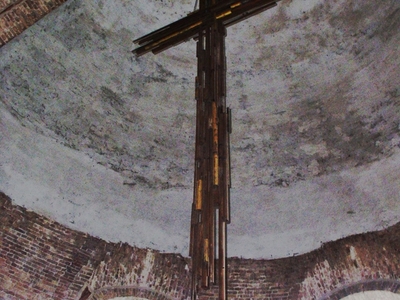 The Parochialkirche (literally the Reformed parochial church) is a Reformed church in the Klosterviertel neighbourhood of the Mitte borough in Berlin. The church, now a listed building, was built between 1695 and 1703, it is the oldest church in Berlin built as a Protestant place of worship. The church is now used and owned by the congregation of St. Mary's and St. Peter's, the merger of the parishes in the historical city center concluded on 23 September 2005. The congregation forms part of the Evangelical Church Berlin-Brandenburg-Silesian Upper Lusatia, a Protestant regional church body comprising Lutheran, Reformed and united Protestant congregations.

Here's the our members favorite photos of "Churches in Berlin". Upload your photo of Parochialkirche!

Going to Parochialkirche? Get answers from our friendly locals