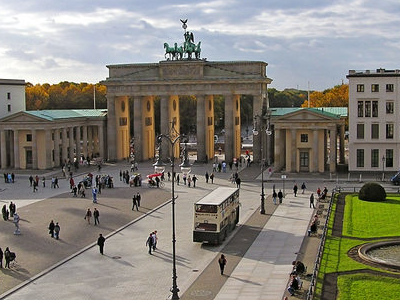 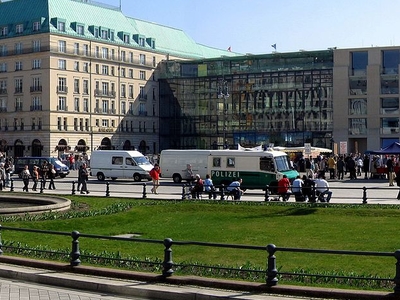 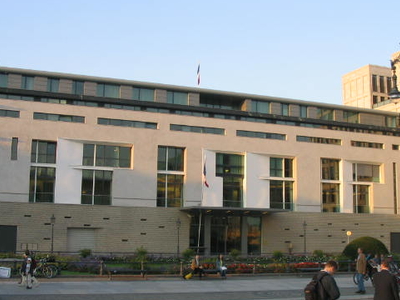 Pariser Platz is a square in the centre of Berlin, Germany, situated by the Brandenburg Gate at the end of the Unter den Linden. The square is named after the French capital Paris in honour of the anti-Napoleon Allies' occupation of Paris in 1814, and is one of the main focal points of the city.

Pariser Platz is the square immediately behind the Brandenburg Gate when approaching the centre of Berlin from the Tiergarten in the west. The neo-classical Brandenburg Gate was completed in the early 1790s by Carl Gotthard Langhans. Until 1814 the square was known simply as Quarré or Viereck (the Square). In March 1814, when Prussian troops along with the other Allies captured Paris after the overthrow of Napoleon, it was renamed Pariser Platz to mark this triumph.

Here's the our members favorite photos of "Plazas and Squares in Berlin". Upload your photo of Pariser Platz!

Going to Pariser Platz? Get answers from our friendly locals

Marco Dũng is the only Touristlink member to visit Pariser Platz. Have you been here? Click here to save it.

Plazas and Squares in Berlin

Plazas and Squares in Germany