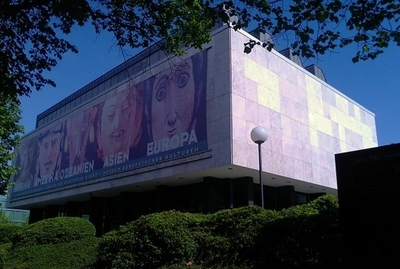 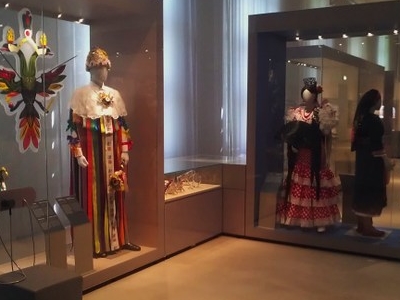 The Museum of European Cultures (German: Museum Europäischer Kulturen) - National Museums in Berlin - Prussian Cultural Heritage Foundation came from the unification of the Europe-Department in the Berlin Museum of Ethnography and the Berlin Museum for Folklore in 1999. The museum focuses on the lived-in World of Europe and European culture contact, predominantly in Germany from the 18th Century until today.

Here's the our members favorite photos of "Museums in Berlin". Upload your photo of Museum Europäischer Kulturen!

Going to Museum Europäischer Kulturen? Get answers from our friendly locals