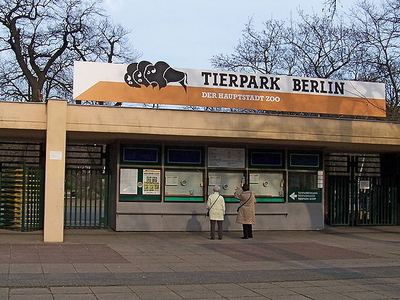 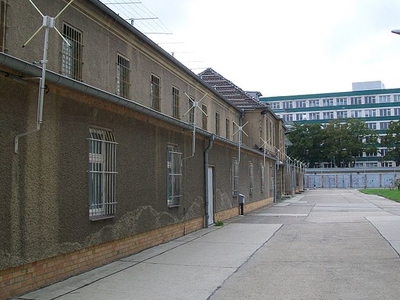 Lichtenberg is the eleventh borough of Berlin, Germany. In Berlin's 2001 administrative reform it absorbed the former borough of Hohenschönhausen. The district contains the Tierpark Berlin in Friedrichsfelde, the larger of Berlin's two zoological gardens. Lichtenberg was also the site of the extensive headquarters complex of the Stasi, the East German intelligence service. Prior to the establishment of the GDR it housed the main office of the Soviet Military Administration in Berlin, and before that it was an officers' mess of the Wehrmacht. The complex is now the German-Russian Museum Berlin-Karlshorst. The Berlin-Hohenschönhausen Memorial is on the site of the main remand prison of the Stasi.

Here's the our members favorite photos of "Neighborhoods in Berlin". Upload your photo of Lichtenberg!

Going to Lichtenberg? Get answers from our friendly locals