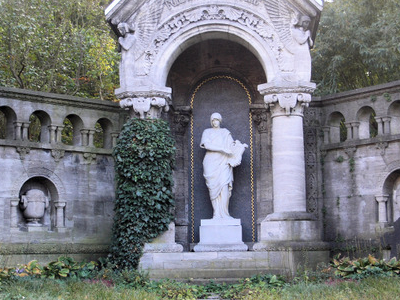 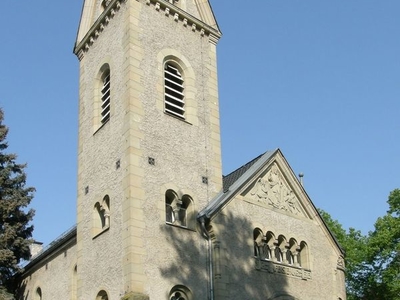 The Protestant Kaiser Wilhelm Memorial Cemetery (German: Der evangelische Kaiser-Wilhelm-Gedächtnis-Friedhof) is a burial ground in the Westend district of Berlin with a size of 3.7 hectares. The cemetery is under monument and cultural heritage protection. The cemetery is located on Fürstenbrunner way, adjacent to the cemetery Luisenfriedhof III and is connected by two paths.

Here's the our members favorite photos of "Cemeteries in Berlin". Upload your photo of Kaiser Wilhelm Memorial Cemetery!