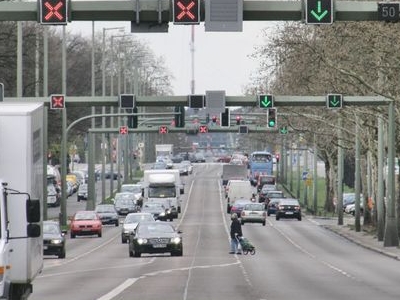 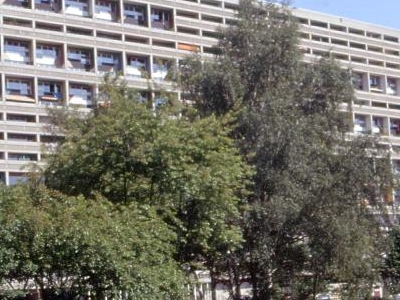 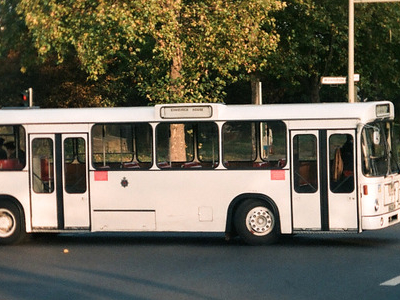 The Heerstraße runs from Theodor-Heuss-Platz in Berlin-Charlottenburg until the western city border of Berlin in the locality of Staaken in the borough of Spandau. In its intire length it is part of the Bundesstraße 5; from Theodor-Heuss-Platz to Wilhelmstraße it is also Bundesstraße 2. With its length of about 10 kilometres, it is one of the longest streets in Berlin and an important commuter route. The street is a five-laned expressway (Kraftfahrstraße), depending on traffic flow the middle lane is available during rush hours in the morning (eastbound) and in the evening (westbound).

Here's the our members favorite photos of "Famous Streets in Berlin". Upload your photo of Heerstraße!

Going to Heerstraße? Get answers from our friendly locals