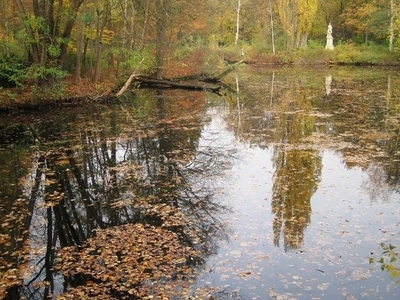 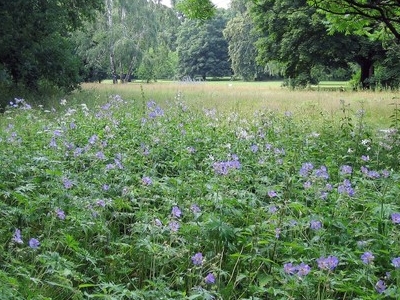 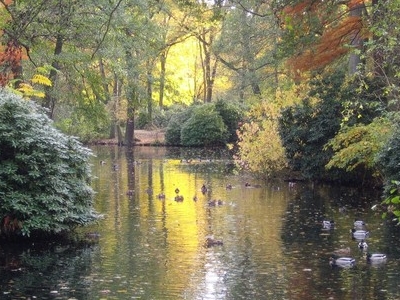 The Großer Tiergarten, simply known as Tiergarten, is an urban public park of Germany located in the middle of Berlin, completely in the homonymous locality. The park is of 210 hectares (520 acres); and among urban gardens of Germany, only the Englischer Garten of Munich (417 ha or 1,030 acres) is larger.

Today:
The Tiergarten’s culture began to stagnate until the fall of the Berlin Wall and the GDR in 1989. After the reunification of East and West Berlin in 1990, many of the outskirts of the park changed drastically. For instance, along the streets that border the southern boundary of the park, dilapidated embassy buildings that had stood for decades were reoccupied and others were rebuilt from the ground up, such as the Nordic embassies.

On the northern border the new German Chancellery was built, along with office buildings for the everyday work of the delegates. The Reichstag was refurbished with a new, glass dome that has become a popular tourist attraction. Several overgrown areas that had been used for picnics and soccer were replaced with open spaces and grassy lawns that have added to the prestige of the park. Due to its status as a garden memorial of the city of Berlin, encroachment onto the Tiergarten from businesses and residents has been illegal since 1991.

A large tunnel has been built under the Tiergarten, allowing easy movement from north to south for motor vehicles, streetcars, and, more recently, subway trains. The original proposal for the tunnel was met with great opposition from environmentalists, who believed the vegetation would be damaged due to shifts in ground-water levels; in fact, the first plans for construction were denied by a court order.

In the northerly neighbouring quarter of Moabit a much smaller park bears the same name, thus both are differentiated as Großer and Kleiner Tiergarten. Tiergarten has around 210 Hectares and after Tempelhofer Freiheit, it is the second biggest parkland in Berlin and the third biggest inner-city parkland in Germany.

Here's the our members favorite photos of "City Parks in Berlin". Upload your photo of Großer Tiergarten!

Going to Großer Tiergarten? Get answers from our friendly locals