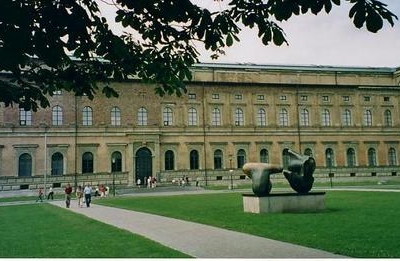 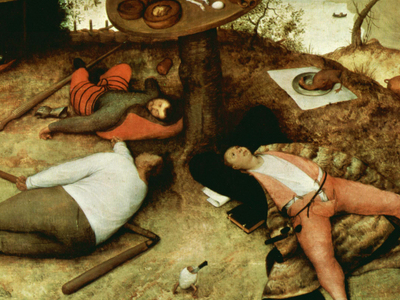 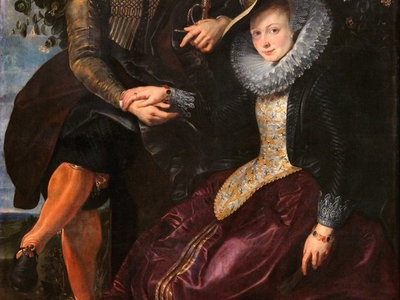 The Alte Pinakothek (Engl. Old Pinakothek) is an art museum situated in the Kunstareal in Munich, Germany. It is one of the oldest galleries in the World and houses one of the most famous collections of Old Master paintings. The name (old Pinakothek) alludes to the time period covered by the art — the Neue Pinakothek covers 19th century art and the recently opened Pinakothek der Moderne exhibits modern art, all galleries are part of Munich's "Kunstareal" (the "art area"). The museum is part of the Bavarian State Picture Collection, an organization of the Free state of Bavaria.

The building :
King Ludwig I of Bavaria (1825–1848) ordered Leo von Klenze to erect a new building for the gallery for the Wittelsbach collection in 1826. The museum galleries were designed to display Rubens's "Last Judgment" (1617), one of the largest canvasses ever painted. Very modern in its day, the building became exemplary for museum buildings in Germany and all of Europe after its inauguration in 1836, and thus became a model for new galleries in Rome, St Petersburg, Brussels and Kassel.

Collection :
The museum is under supervision of the Bavarian State Picture Collection which own also an expanded collection of several thousand European paintings from the 13th to 18th century. Especially its collection of Early Italian, Old German, Old Dutch and Flemish paintings belongs to the most important in the world. More than 800 of these paintings are exhibited in the Old Pinakothek.

Here's the our members favorite photos of "Museums in Munich". Upload your photo of Alte Pinakothek!

Going to Alte Pinakothek? Get answers from our friendly locals

Get in touch with 1 Touristlink members who want to visit Alte Pinakothek or with Anazititis Alitheias and Vikas who already have been here.