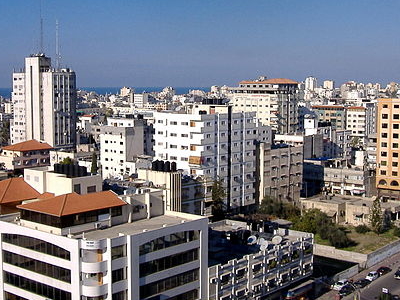 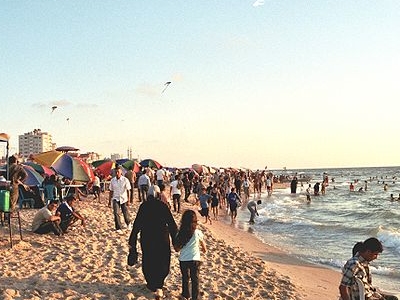 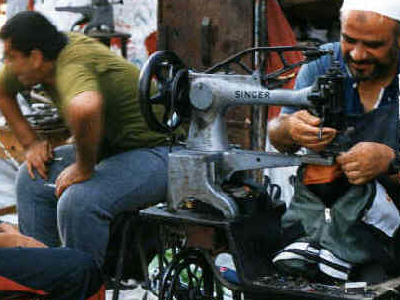 Utterly war torn, Gaza Strip is a Palestinian territory situated within the Middle East region positioned between Israel and Egypt. One of the most populated areas on planet earth, Gaza Strip, sprawled along the eastern coast of the Mediterranean Sea has remained in conflict during a large portion of the 20th century. Spread over a mere 360 square kilometer area, Gaza Strip is home to over 1,657,000 people. Sharing a 51 kilometer border with Israel and 11 kilometers with Egypt, Gaza Strip features a temperate climate, producing mild winters and dry-hot summers, which are largely prone to drought.

Severely hampered by the high density of population and wars with Israel, Gaza Strip economy never really got a fair chance to flourish. With over 70 percent of the population living below poverty line, industries within the Gaza Strip generally comprise of small family businesses producing textiles, soap, olive-wood carvings, and ethnic souvenirs.

Here's the our members favorite photos of "Countries in Palestine". Upload your photo of Gaza Strip!

Going to Gaza Strip? Get answers from our friendly locals