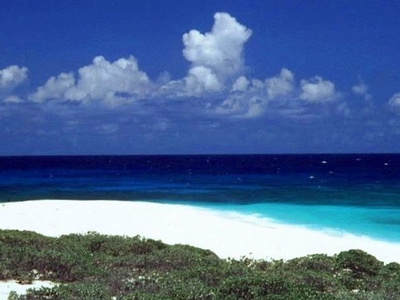 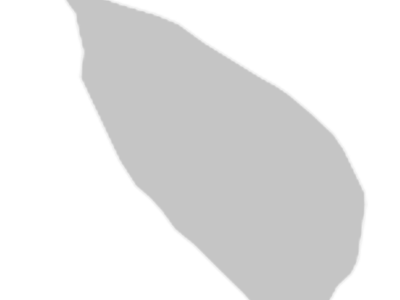 Tromelin Island is a low, flat, island in the Indian Ocean, about 350 kilometres (220 mi) east of Madagascar. It is administered as a French overseas territory, as the result of an agreement with the United Kingdom in 1954, but sovereignty is disputed with ownership claimed by both Mauritius and the Seychelles. It has a weather station and is a nesting site for boobies and green sea turtles.

Here's the our members favorite photos of "Islands in France". Upload your photo of Tromelin Island!

Going to Tromelin Island? Get answers from our friendly locals