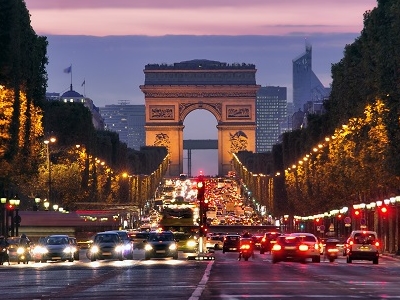 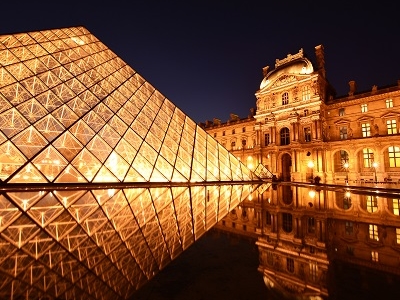 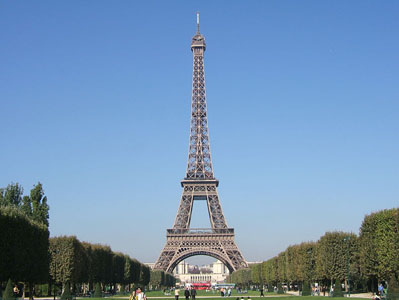 More Photos >
Save me
Been here
Want to go
Show on Map
Here to help 34 tour guides, 99 locals and 7 ambassadors

Paris is the capital and most-populous city of France. Situated on the Seine River, in the north of the country, it is in the Centre of the Île-de-France region, also known as the région parisienne, "Paris Region". The City of Paris has an area of 105.4 square kilometres (40.7 square miles) and had a population of 2,241,346 within its city limits in 2014. The Paris Region covers 12,012 square kilometres (4,638 square miles), and has its own regional council and president. It had a population of 12,005,077 as of January 2014, or 18.2 percent of the population of France.

Paris was founded in the 3rd century BC by a Celtic people called the Parisii, who gave the city its name. By the 12th century, Paris was the largest city in the western World, a prosperous trading centre, and the home of the University Of Paris, one of the first in Europe. In the 18th century, it was the centre stage for the French Revolution, and became an important centre of finance, commerce, fashion, science, and the arts, a position it still retains today.

The Paris Region had a GDP of €624 billion (US $687 billion) in 2012, accounting for 30.0 percent of the GDP of France, and ranking it as one of the wealthiest five regions in Europe; it is the banking and financial centre of France, and contains the headquarters of 29 of the 31 companies in France ranked in the 2015 Fortune Global 500.

Paris is the home of the most visited art museum in the world, the Louvre, as well as the Musée d'Orsay, noted for its collection of French Impressionist art, and the Musée National d'Art Moderne, a museum of modern and contemporary art. The notable architectural landmarks of Paris include Notre Dame Cathedral (12th century); the Sainte-Chapelle (13th century); the Eiffel Tower (1889); and the Basilica of Sacré-Cœur on Montmartre (1914). In 2014 Paris received 22.4 million visitors, making it one of the world's top tourist destinations. Paris is also known for its fashion, particularly the twice-yearly Paris Fashion Week, and for its haute cuisine, and three-star restaurants. Most of France's major universities and grandes écoles are located in Paris, as are France's major newspapers, including Le Monde, Le Figaro, and Libération.

Paris is home to the association football club Paris Saint-Germain and the rugby union club Stade Français. The 80,000-seat Stade De France, built for the 1998 FIFA World Cup, is located just north of Paris in the commune of Saint-Denis. Paris hosts the annual French Open Grand Slam tennis tournament on the red clay of Roland Garros. Paris played host to the 1900 and 1924 Summer Olympics, the 1938 and 1998 FIFA World Cups, and the 2007 Rugby World Cup.

The city is a major rail, highway, and air-transport hub, served by the two international airports Paris-Charles de Gaulle and Paris-Orly. Opened in 1900, the city's subway system, the Paris Métro, serves 4.5 million passengers daily. Paris is the hub of the national road network, and is surrounded by three orbital roads: the Périphérique, the A86 motorway, and the Francilienne motorway in the outer suburbs.

Here's the our members favorite photos of "Cities in Ile-de-France". Upload your photo of Paris!

Going to Paris? Get answers from our friendly locals