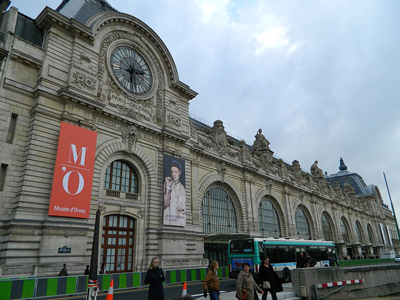 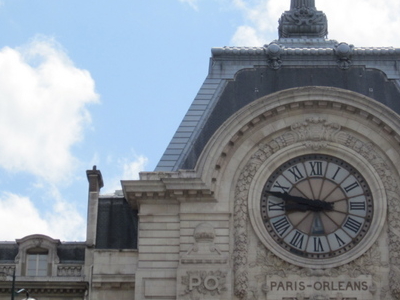 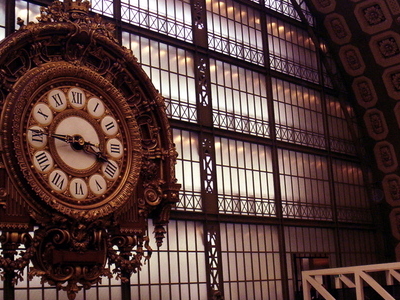 More Photos >
Save me
Been here
Want to go
Show on Map
Here to help 34 tour guides, 99 locals and 1 ambassador

The Musée d'Orsay is a museum in Paris, France, on the left bank of the Seine. It is housed in the former Gare d'Orsay, a Beaux-Arts railway station built between 1898 and 1900. The museum holds mainly French art dating from 1848 to 1915, including paintings, sculptures, furniture, and photography. It houses the largest collection of impressionist and post-impressionist masterpieces in the World, by painters including Monet, Manet, Degas, Renoir, Cézanne, Seurat, Sisley, Gauguin and Van Gogh. Many of these works were held at the Galerie Nationale du Jeu de Paume prior to the museum's opening in 1986.

The museum building was originally a railway station, Gare d'Orsay, constructed for the Chemin de Fer de Paris à Orléans and finished in time for the 1900 Exposition Universelle to the design of three architects: Lucien Magne, Émile Bénard and Victor Laloux. It was the terminus for the railways of southwestern France until 1939.

Other works:
It also holds collections of:

Here's the our members favorite photos of "Museums near Tour Eiffel - Invalides District 07". Upload your photo of Musée d'Orsay!

Going to Musée d'Orsay? Get answers from our friendly locals

Get in touch with 5 Touristlink members who want to visit Musée d'Orsay or with Jerett Romanow, Ana Gori and 11 others who already have been here.