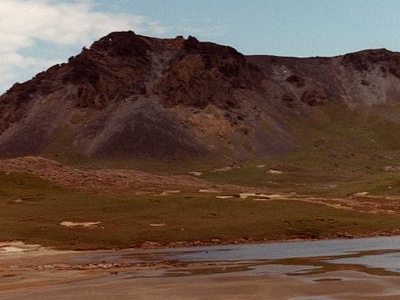 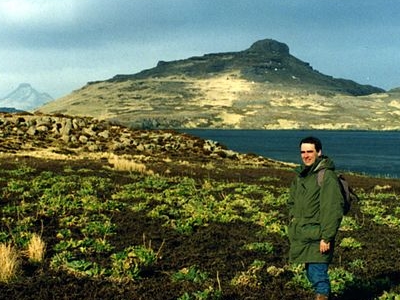 Comprising of a group of islands within the Southern Ocean and a small strip of Antarctica itself, the French Southern & Antarctic Lands are almost equidistant between Africa, Antarctica and Australia. Consisting of the Iles Crozet and Iles Kerguelen, two near polar archipelagos and two volcanic islands which have no permanent inhabitants, these regions are only visited by researchers and scientists studying regional flora and fauna. The Antarctic Lands consist of a small strip of Adelie Land of the Antarctic Continent which was discovered and claimed by the French in 1840.

Without any airports or harbors, these areas are almost inaccessible, except for ‘The Marion Dufresne’, an oceanographic ship which shuttles four times every year from Reunion to these isles. Economic activity within these areas, are restricted to catches by French and other fishing fleets and servicing the meteorological and geophysical research stations located here.

Here's the our members favorite photos of "Overseas Regions in France". Upload your photo of French Southern and Antarctic Lands!