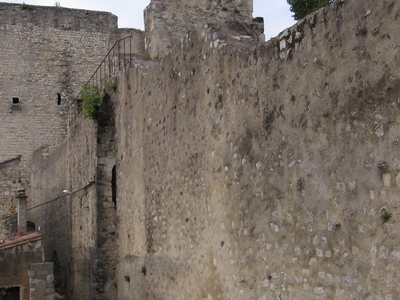 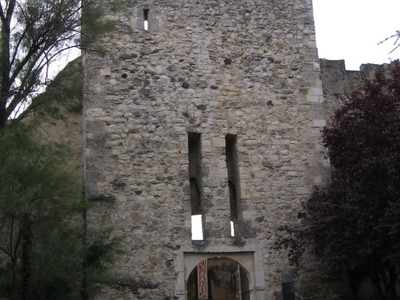 The Chateau des Adhemar stands on a hill in the centre of the French town of Montelimar in the Drome departement.Its origins are found in the 11th century when the first castle was built by the Count of Toulouse, the Duke of Narbonne. Little of this remains.

The chateau is considered to be one of the last examples of Romanesque castle architecture.having a fortified curtain wall, round walk, keep, a house and chapel, combining social, family, political and religious life in one. Only the Narbonne tower is outside the first wall, some metres to the north. Of the original 12th century residential buildings, only the palace remains. There are three large rectangular rooms reached through a monumental doorway.

Here's the our members favorite photos of "Castles near Montelimar". Upload your photo of Chateau des Adhemar!

Going to Chateau des Adhemar? Get answers from our friendly locals