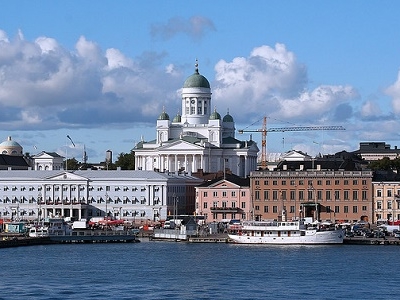 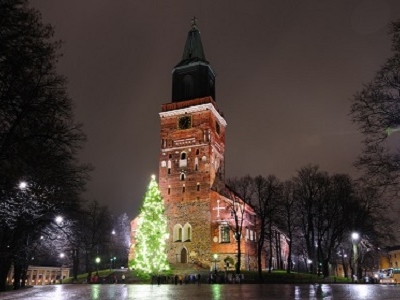 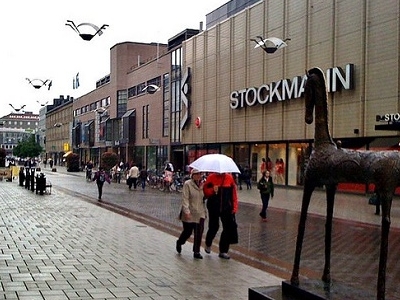 Turku is a city on the southwest coast of Finland at the mouth of the Aura River, in the region of Finland Proper. It is believed to have been first settled around the end of the 13th century, making it the oldest city in Finland. It quickly became the most important city in Finland, a status it retained for hundreds of years. After Finland became part of the Russian Empire (1809), and the capital of the Grand Duchy of Finland was moved to Helsinki (1812), Turku continued to be the most populous city in Finland, until the end of the 1840s. Today it remains a regional capital and an important business and cultural center.

Here's the our members favorite photos of "Cities in Helsinki". Upload your photo of Turku!

Going to Turku? Get answers from our friendly locals