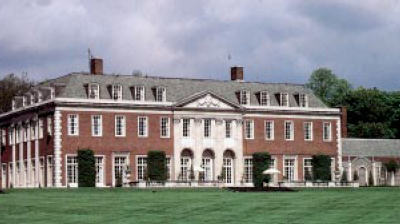 Winfield House is a mansion set in 12 acres (49,000 m²) of grounds in Regent's Park, the largest private garden in central London after that of Buckingham Palace. Since 1955, it has been the official residence of the United States Ambassador to the United Kingdom. It is Grade II listed as an "exceptional ambassador's residence and as a notable Neo-Georgian town house containing numerous features of note."

Here's the our members favorite photos of "Historic Houses near City of Westminster". Upload your photo of Winfield House!

Going to Winfield House? Get answers from our friendly locals

Historic Houses in City of Westminster