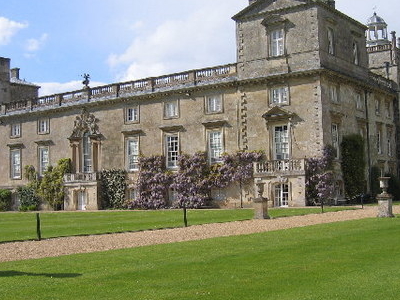 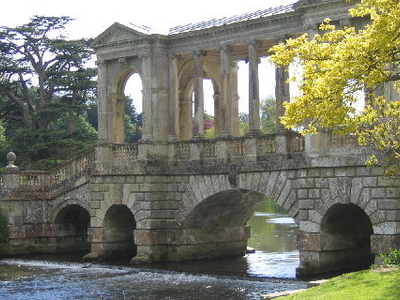 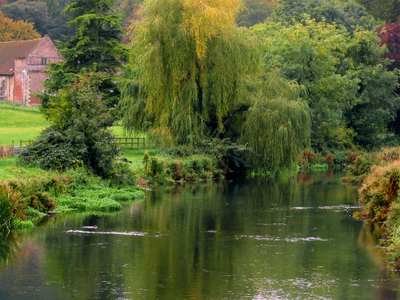 Wilton House is an English country house situated at Wilton near Salisbury in Wiltshire. It has been the country seat of the Earls of Pembroke for over 400 years. William Herbert, the scion of a distinguished family in the Welsh marches, was a favourite of the King. Following a recommendation to King Henry by King Francis I of France, whom Herbert had served as a soldier of fortune, Herbert was granted arms after only two years.

Returning to England circa 1543, Herbert married Anne, daughter of Sir Thomas Parr of Kendal and sister of King Henry's last Queen, Catherine Parr. The granting of an estate such as the Abbey of Wilton to Herbert was an accolade and evidence of his position at court. Herbert immediately began to transform the deserted abbey into a fine house and symbol of his wealth. It had been thought that the old abbey had been completely demolished; however, following renovations after World War II traces of the old abbey were found at lower levels of the existing walls.

Here's the our members favorite photos of "Historic Houses in Salisbury". Upload your photo of Wilton House!

Going to Wilton House? Get answers from our friendly locals