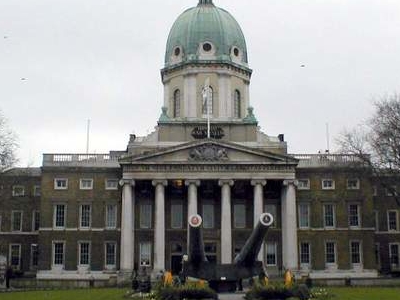 West Square is a historic square in south London, England, just south from St George's Road. The square is within the London Borough of Southwark, but as it is located in postcode SE11, it is commonly said to be in Lambeth.

Location:
Immediately to the west is the Imperial War Museum (formerly the Bethlem Royal Hospital). To the south is the Imperial War Museum Annex (which used to be an orphans' home) in Austral Street. The terraced houses in the square surround a communal garden that is open to the public during the day but locked at night. The square forms part of a larger conservation area.

Here's the our members favorite photos of "Plazas and Squares near London Borough of Southwark". Upload your photo of West Square!

Going to West Square? Get answers from our friendly locals

Plazas and Squares in London Borough of Southwark