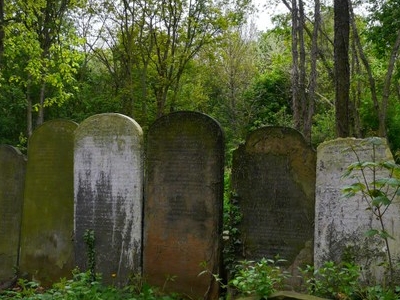 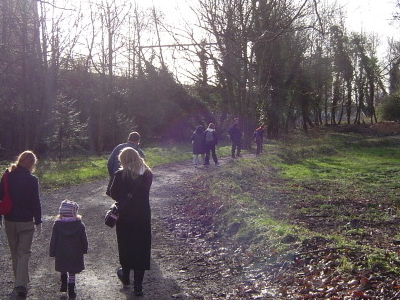 Location:
The Main Gate is on Southern Grove (on the crossing with Hamlets Way) in the Bow area of London, E3 and is in the London Borough of Tower Hamlets. There are also small gates on Hamlet Way and Cantrell Road. The nearest tube stations are Mile End and Bow Road.

Going to Tower Hamlets Cemetery Park? Get answers from our friendly locals