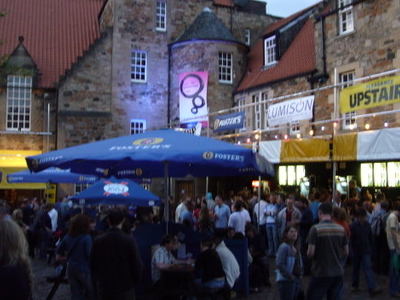 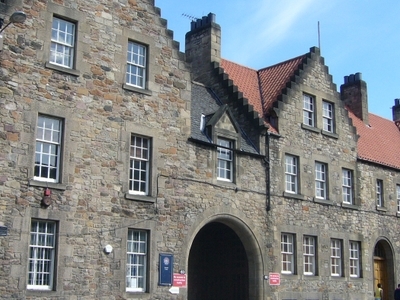 The name derives from the Scots plesance, meaning a park or garden. It first appears in 1507 as the name of a nearby house and was later transferred to the street and then the suburb which was part of the regality of the Canongate. The derivation of the name from a nunnery of St Mary of Placentia, often mentioned in histories of Edinburgh, is an invention by William Maitland in his 1753 History of Edinburgh. The street is largely residential, although the University of Edinburgh owns property in the area.

Here's the our members favorite photos of "Famous Streets near London Borough of Islington". Upload your photo of The Pleasance!

Going to The Pleasance? Get answers from our friendly locals