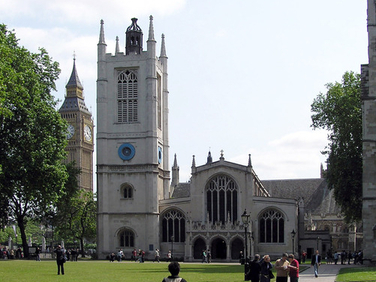 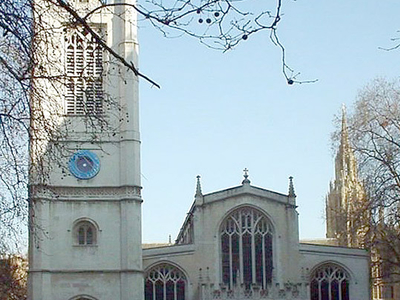 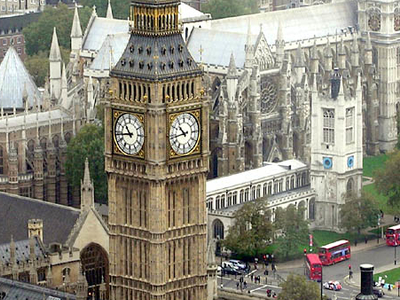 The church of St Margaret, Westminster Abbey, is situated in the grounds of Westminster Abbey on Parliament Square, and is the Anglican parish church of the House of Commons of the United Kingdom in London. It is dedicated to Margaret of Antioch.

Originally founded in the twelfth century by Benedictine monks, so that local people who lived in the area around the Abbey could worship separately at their own simpler parish church, and historically part of the hundred of Ossulstone in the county of Middlesex, St Margaret's was rebuilt from 1486 to 1523. It became the parish church of the Palace of Westminster in 1614, when the Puritans of the seventeenth century, unhappy with the highly liturgical Abbey, chose to hold Parliamentary services in the more "suitable" St Margaret's: a practice that has continued since that time.

Here's the our members favorite photos of "Churches near City of Westminster". Upload your photo of St Margaret's!

Going to St Margaret's? Get answers from our friendly locals