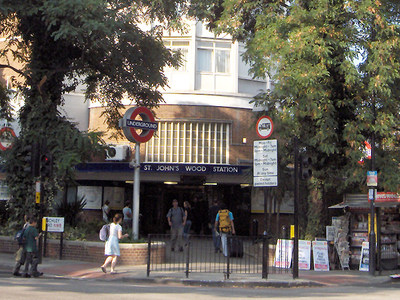 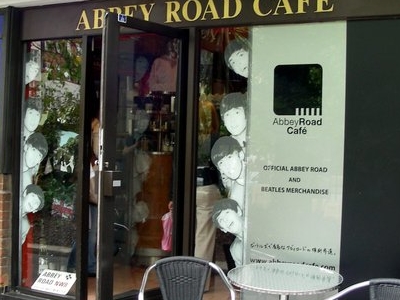 St John's Wood tube station is a London Underground station at St John's Wood. It is on the Jubilee line, between Swiss Cottage and Baker Street. It is in Travelcard Zone 2. The station is a Grade II listed building. The station was opened on 20 November 1939 on a new section of deep-level tunnel constructed between Baker Street and Finchley Road when the Metropolitan line's services on its Stanmore branch were transferred to the Bakerloo line. It was transferred along with the rest of the Stanmore branch to the Jubilee line when it opened in 1979.

Here's the our members favorite photos of "Metro Stations near City of Westminster". Upload your photo of St John's Wood Tube Station!

Going to St John's Wood Tube Station? Get answers from our friendly locals