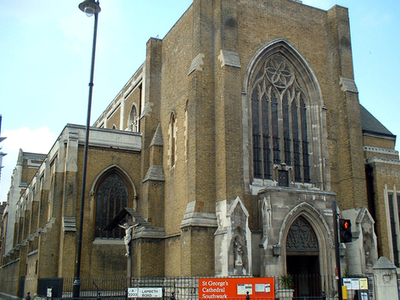 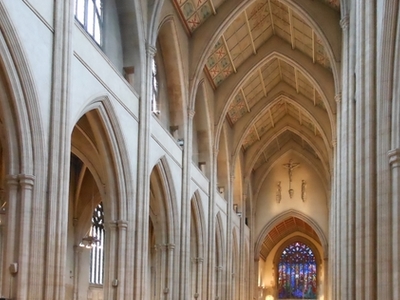 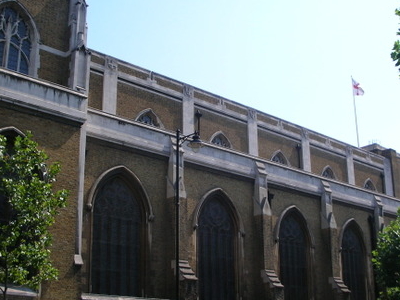 Here's the our members favorite photos of "Churches near London Borough of Southwark". Upload your photo of St George's Cathedral!

Going to St George's Cathedral? Get answers from our friendly locals

Churches in London Borough of Southwark