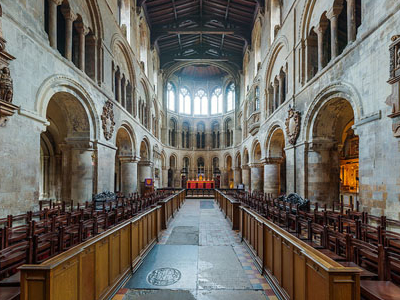 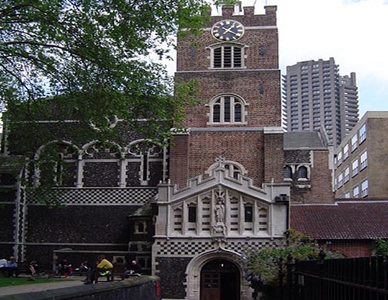 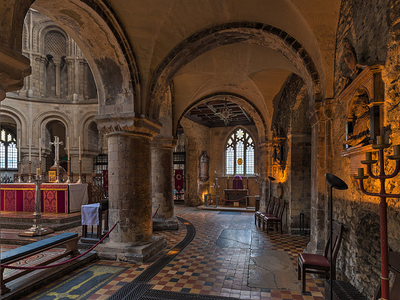 The Priory Church of St Bartholomew the Great, also known as Great St Barts, is an Anglican church situated at West Smithfield in the City of London, founded as an Augustinian priory in 1123, adjoining St Bartholomew's Hospital. The church possesses the most significant Norman interior in London, which once formed the chancel of a much larger monastic church. It was established in 1123 by Rahere, a prebendary of St Paul's Cathedral and later an Augustinian canon regular, who is said to have erected the church in gratitude after recovering from a fever.

Here's the our members favorite photos of "Churches near City of London". Upload your photo of St Bartholomew-the-Great!

Going to St Bartholomew-the-Great? Get answers from our friendly locals