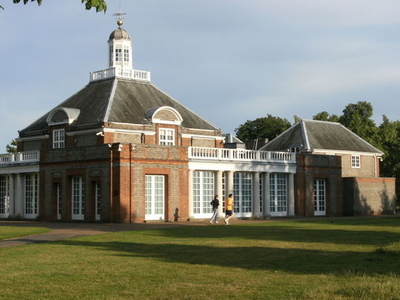 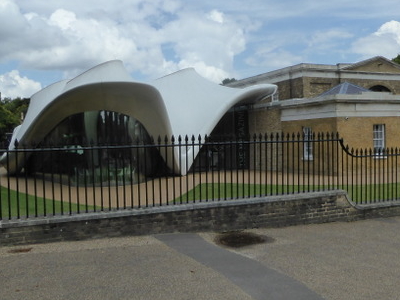 Serpentine Gallery:
The Serpentine Gallery was established in 1970 and is housed in a former tea pavilion built in 1934. Notable artists whose works have been exhibited there include Man Ray, Henry Moore, Jean-Michel Basquiat, Andy Warhol, Paula Rego, Bridget Riley, Allan McCollum, Anish Kapoor, Christian Boltanski, Philippe Parreno, Richard Prince, Wolfgang Tillmans, Gerhard Richter, Gustav Metzger, Damien Hirst and Jeff Koons. On the ground at the gallery's entrance is a permanent work made by Ian Hamilton Finlay in collaboration with Peter Coates, and dedicated to Diana, Princess of Wales, the gallery's former patron.

Here's the our members favorite photos of "Galleries near City of Westminster". Upload your photo of Serpentine Galleries!

Going to Serpentine Galleries? Get answers from our friendly locals

Love galleries? Check these out;

Galleries in City of Westminster

Top Voted Galleries Around the World