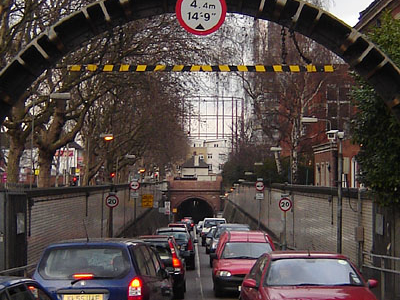 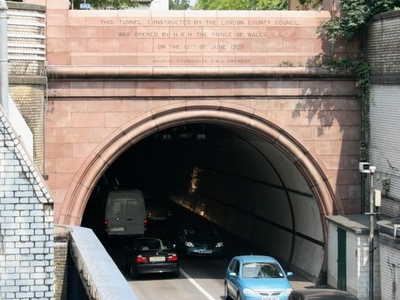 It should not be confused with the nearby earlier and much more historic Thames Tunnel, designed and built under the supervision of Marc Isambard Brunel and his son Isambard Kingdom Brunel, used by London Overground for the East London Line.

Here's the our members favorite photos of "Tunnels near London Borough of Southwark". Upload your photo of Rotherhithe Tunnel!

Going to Rotherhithe Tunnel? Get answers from our friendly locals

Tunnels in London Borough of Southwark