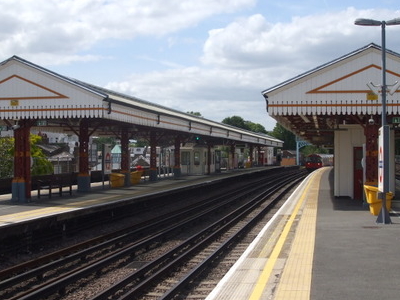 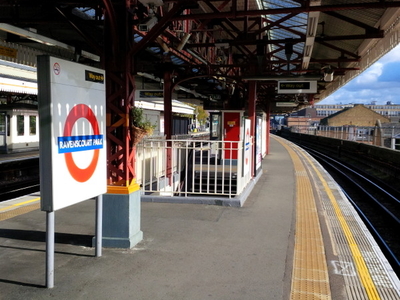 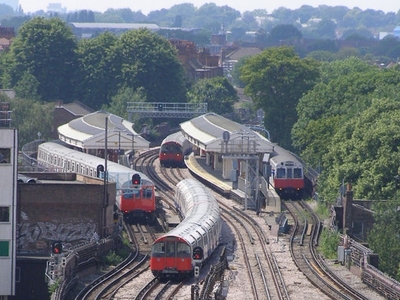 The station also maintains platforms for the Piccadilly line but these are only put to use occasionally. This is usually on the occasion of engineering works taking place on other sections of the District line, and during all-night services on New Year's Eve. London Assembly member Murad Qureshi has called for Piccadilly line trains to stop at Ravenscourt Park on a regular basis.

Here's the our members favorite photos of "Metro Stations near Hammersmith and Fulham". Upload your photo of Ravenscourt Park Tube Station!

Going to Ravenscourt Park Tube Station? Get answers from our friendly locals