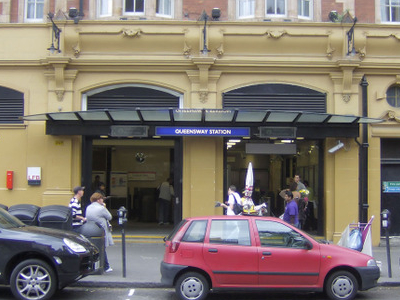 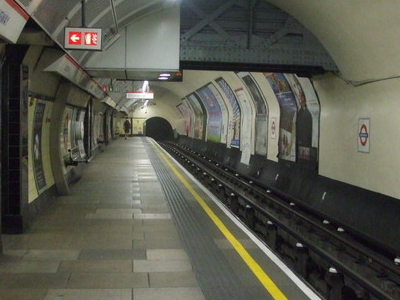 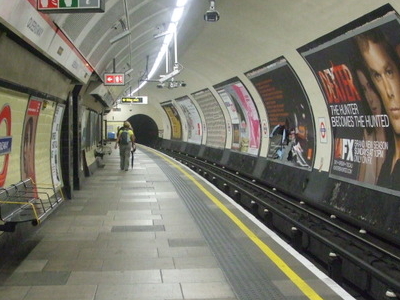 Queensway is a London Underground station on the Central line, just inside the boundary of the City of Westminster with the Royal Borough of Kensington and Chelsea. It is at the junction of Queensway and Bayswater Road, and is opposite the north-west corner of Kensington Gardens. It is between Notting Hill Gate to the west and Lancaster Gate to the east, and is in Travelcard Zone 1.

The Station Today:
There is a crossover east of the station to allow trains to terminate there. The crossover is hardly ever used.

Here's the our members favorite photos of "Metro Stations near City of Westminster". Upload your photo of Queensway Tube Station!

Going to Queensway Tube Station? Get answers from our friendly locals