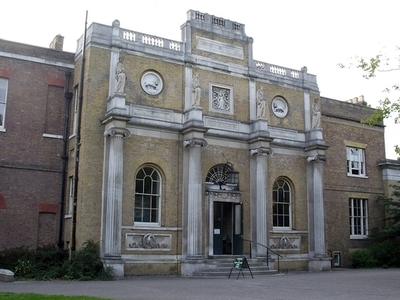 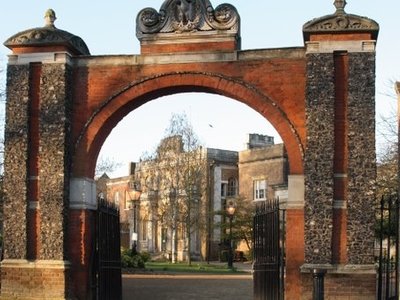 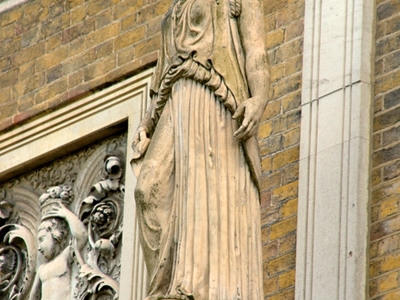 Pitzhanger Manor House, in Ealing (west London), was owned from 1800 to 1810 by the architect John Soane, who radically rebuilt it. Soane intended it as a country villa for entertaining and eventually for passing to his elder son. He demolished most of the existing building except the two-storey south wing built in 1768 by George Dance, who had been his first employer. In the late twentieth century, an extensive restoration returned much of the building back to Soane's design. It is now a showcase of Soane's design and also hosts exhibitions and events for visitors. The building is in Walpole Park, Mattock Lane, Ealing, London W5 5EQ.

Here's the our members favorite photos of "Museums in London". Upload your photo of Pitzhanger Manor!

Going to Pitzhanger Manor? Get answers from our friendly locals