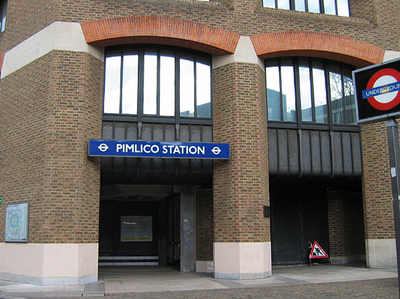 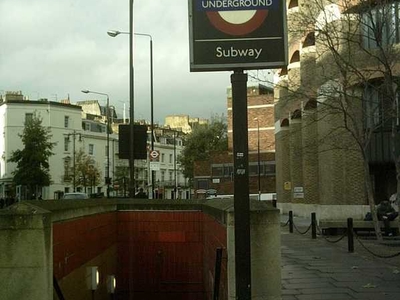 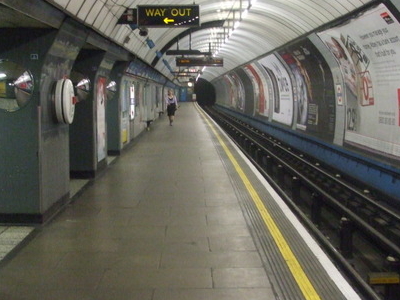 Pimlico is a London Underground station in Pimlico, City of Westminster. It is on the Victoria line between Victoria and Vauxhall in Zone 1. The station opened on 14 September 1972 – more than a year after the rest of the line had become fully operational. Pimlico station was a late addition to the final section of the Victoria line between Victoria and Brixton and is the only station on the line which does not have an interchange with another Underground and/or National Rail line. It was the last Underground station to open until the first section of the Piccadilly line's Heathrow extension was opened to Hatton Cross in 1975.

Here's the our members favorite photos of "Metro Stations near City of Westminster". Upload your photo of Pimlico Tube Station!

Going to Pimlico Tube Station? Get answers from our friendly locals