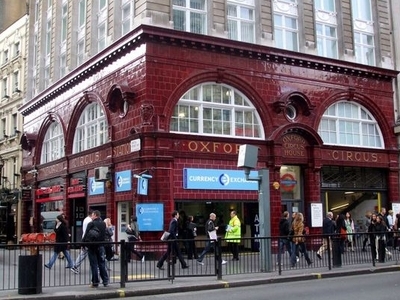 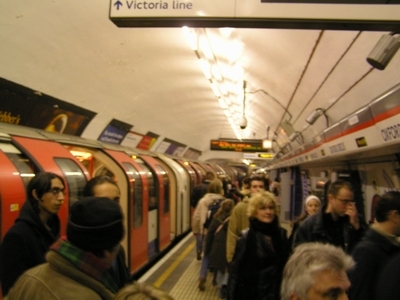 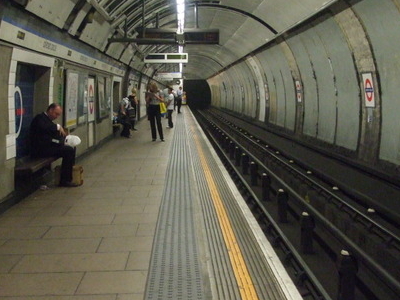 Oxford Circus is a London Underground station serving Oxford Circus at the junction of Regent Street and Oxford Street, with entrances on all four corners of the intersection. The station is an interchange between the Central, Victoria and Bakerloo lines. It is the fourth busiest station on the network and the busiest without connection to the National Rail service. On the Central line it is between Bond Street and Tottenham Court Road, on the Bakerloo line it is between Regent's Park and Piccadilly Circus, and on the Victoria line it is between Green Park and Warren Street. It is in Travelcard Zone 1.

Here's the our members favorite photos of "Metro Stations near City of Westminster". Upload your photo of Oxford Circus Tube Station!

Going to Oxford Circus Tube Station? Get answers from our friendly locals