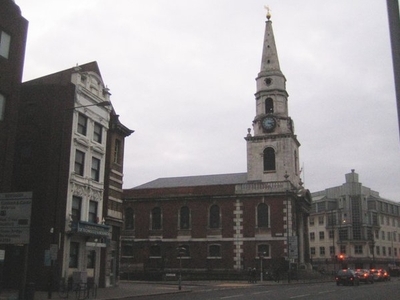 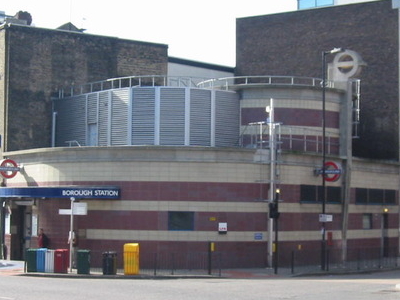 Long Lane is a major road in Southwark, south London, England. At the northwest end is a complicated junction with Borough High Street, Marshalsea Road, Tabard Street, and Great Dover Street. The historic St George The Martyr church, with Dickensian connections, is at this junction, now standing on an island surrounded by roads and cut off from its original churchyard. In this church the eponymous Dickens character Little Dorrit was baptised and married.

Charles Dickens himself lodged close by as a child in Lant Street when his father was in the Marshalsea debtors' prison during 1824. It was a traumatic period of his life. Also at this junction is the Borough Tube Station. The road is designated the A2198. At the southeast end, there is a junction with Tower Bridge Road (the A100). Near this junction, it crosses Bermondsey Street (the A2205). There have been a number of archaeological excavations on Long Lane.

Here's the our members favorite photos of "Famous Streets near London Borough of Southwark". Upload your photo of Long Lane!

Going to Long Lane? Get answers from our friendly locals