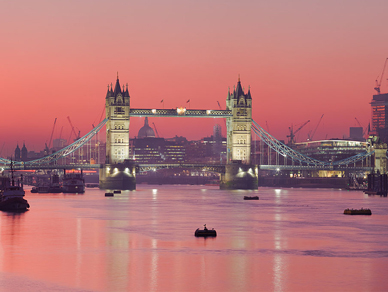 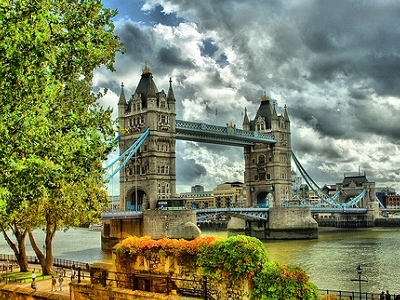 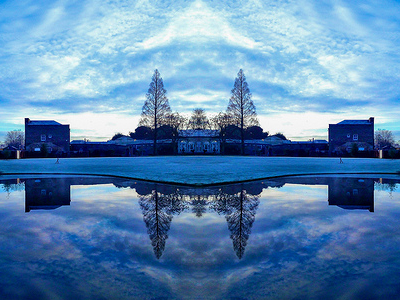 More Photos >
Save me
Been here
Want to go
Show on Map
Here to help 167 tour guides, 201 locals and 10 ambassadors

London is the capital city of England and the United Kingdom. It is the most populous city in the United Kingdom with a metropolitan area of over 13 million inhabitants. Standing on The River Thames, London has been a major settlement for two millennia, its history going back to its founding by the Romans, who named it Londinium. London's ancient core, the City of London, largely retains its 1.12-square-mile (2.9 sq km) mediaeval boundaries and in 2011 had a resident population of 7,375, making it the smallest city in England. Since at least the 19th century, the term London has also referred to the metropolis developed around this core. The bulk of this conurbation forms the Greater London administrative area (coterminous with the London region), governed by the Mayor of London and the London Assembly.

London is a leading global city, with strengths in the arts, commerce, education, entertainment, fashion, finance, healthcare, media, professional services, research and development, tourism and transport all contributing to its prominence. It is one of the World's leading financial centres and has the fifth-or sixth-largest metropolitan area GDP in the world depending on measurement. London is a world cultural capital. It is the world's most-visited city as measured by international arrivals and has the world's largest city airport system measured by passenger traffic. London's 43 universities form the largest concentration of higher education in Europe. In 2012, London became the first city to host the modern Summer Olympic Games three times.

London has a diverse range of peoples and cultures, and more than 300 languages are spoken within Greater London. The region had an official population of 8,416,535 in 2013, making it the most populous municipality in the European Union, and accounting for 12.5% of the UK population. London's urban area is the second-largest in the EU with a population of 9,787,426 according to the 2011 census. London's metropolitan area is the largest in the EU with a total population of 13,614,409, while the Greater London Authority puts the population of London metropolitan region at 21 million. London was the world's most populous city from around 1831 to 1925.

Here's the our members favorite photos of "Cities in England". Upload your photo of London!

Going to London? Get answers from our friendly locals