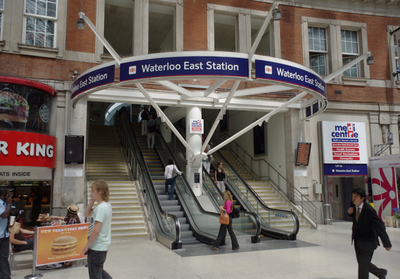 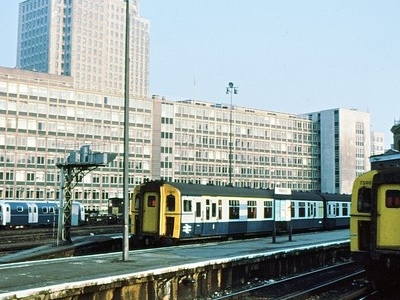 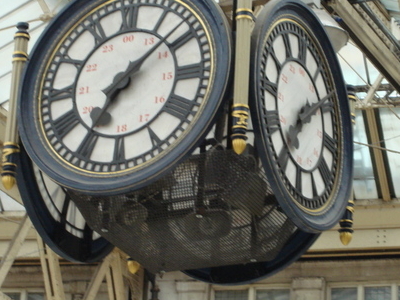 London Waterloo Station is a central London railway terminus and London Underground station complex in the London Borough of Lambeth. It is one of 19 stations managed by Network Rail and is located near the South Bank of The River Thames, in fare zone 1. A railway station on this site first came into being in 1848; the present structure was inaugurated in 1922. Part of the station is a Grade II listed building.

With over 94 million passenger entries and exits between April 2011 and March 2012, Waterloo is Britain's busiest railway station by passenger usage. The Waterloo complex is the 15th busiest passenger terminal in Europe, and the 91st busiest railway station in the World. It has more platforms and a greater floor area than any other station in the United Kingdom (though Clapham Junction, just under 4 miles (6 km) down the line, has the largest number of trains).

Much of Waterloo's traffic is local or suburban. All regular services are operated by South West Trains. Adjacent is London Waterloo East Railway Station, which is managed and branded separately. The station was the London terminus for Eurostar international trains from 1994 until 2007, when it was transferred to St Pancras International.

Here's the our members favorite photos of "Railway Stations near London Borough of Lambeth". Upload your photo of London Waterloo Station!

Going to London Waterloo Station? Get answers from our friendly locals