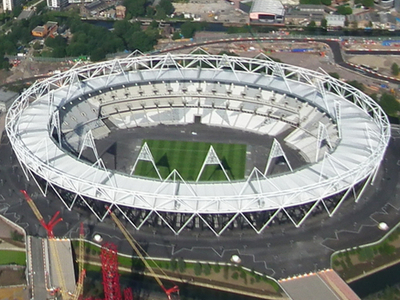 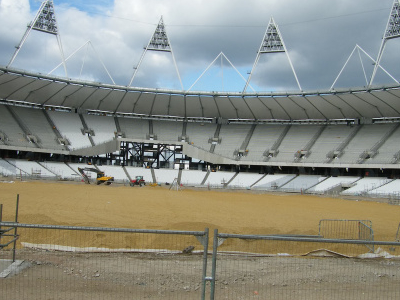 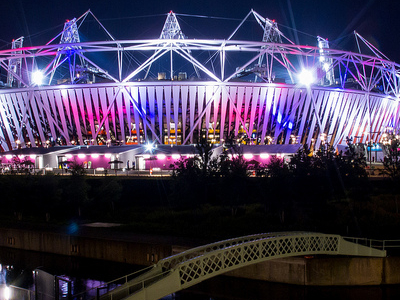 More Photos >
Save me
Been here
Want to go
Show on Map
Here to help 168 tour guides, 201 locals and 1 ambassador

The London Olympic Stadium will be the centrepiece of the 2012 Summer Olympics and Paralympics. The stadium is located at Marshgate Lane in Stratford in the Lower Lea Valley and has capacity for the Games of approximately 80,000 making it temporarily the third largest stadium in Britain behind Wembley Stadium and Twickenham Stadium. Land preparation for the stadium began in mid 2007, with the official construction start date on 22 May 2008, although piling works for the foundation unofficially began four weeks ahead of that date. Construction ended on 29 March 2011. The Stadium will host the 2017 World Championships in Athletics.

The stadium design was launched on 7 November 2007. The architect, Populous, is an architectural firm specializing in the design of sports facilities and convention centres, as well as planning of major special events. Construction took four years from 2007 to 2011.

Here's the our members favorite photos of "Stadiums in London". Upload your photo of London Olympic Stadium!

Going to London Olympic Stadium? Get answers from our friendly locals

Get in touch with 12 Touristlink members who want to visit London Olympic Stadium or with Voyageseuropa, Ana Gori and 6 others who already have been here.