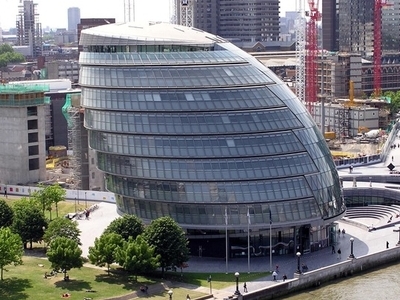 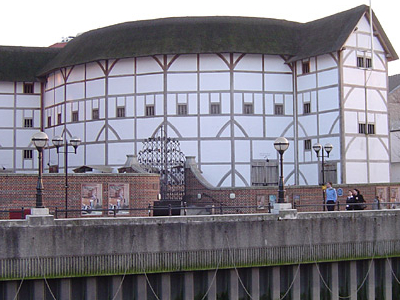 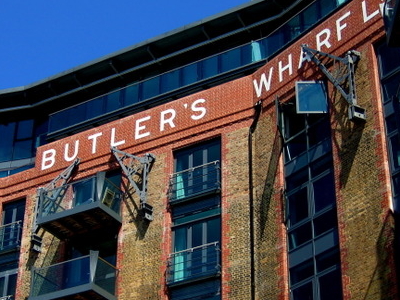 Landmarks:
Tower Bridge, the Millennium Bridge, Blackfriars Bridge, Southwark Bridge and London Bridge all connect the City of London to the borough. The skyscraper Shard London Bridge is currently the tallest building in the EU. The Tate Modern art gallery, Shakespeare's Globe Theatre, the Imperial War Museum and Borough Market are also within the borough.

Whilst Christianity is the dominant religion of the borough, several religious minorities are also active, and places of worship for Sikhs, Muslims, Hindus and Jews may be found. According to the 2001 Census, approximately 28% of Southwark identified as non-religious, or chose not to state their faith.

Museums and Galleries:
The borough is the location of international-standard museums and galleries; the Imperial War Museum and its outpost HMS Belfast moored at the Pool, Dulwich Picture Gallery the oldest public gallery in Britain, and one of the most modern, the Tate Modern. The Bankside Gallery is the headquarters of the Royal Watercolour Society and the Royal Society of Painter Printmakers. Specialist and local collections are represented at the London Fire Brigade Museum, the Old Operating Theatre Museum and Herb Garret, The Clink, The Cuming Museum and the London Bridge Experience and London Tombs under London Bridge. The Golden Hinde replica is at St Mary Overie Dock and nearby are the remains of the medieval Winchester Palace which is a scheduled ancient monument.

Peckham Library, designed by Will Alsop won the Stirling Prize for modern architecture; another architecturally innovative library is under construction at Canada Water in Rotherhithe. The Livesey Museum for Children was a free children's museum housed in the former Camberwell Public Library No.1, which was given to the people of Southwark by the great industrialist Sir George Livesey of the Metropolitan Gas Works in 1890. The museum was closed by Southwark council in 2008. MOCA, London, as curated by the artist Michael Petry, is a free museum located in Peckham Rye dedicated to exposing and showcasing new cutting-edge artists and their work.

Here's the our members favorite photos of "Neighborhoods in London". Upload your photo of London Borough of Southwark!

Going to London Borough of Southwark? Get answers from our friendly locals