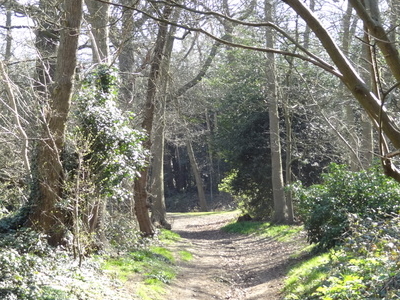 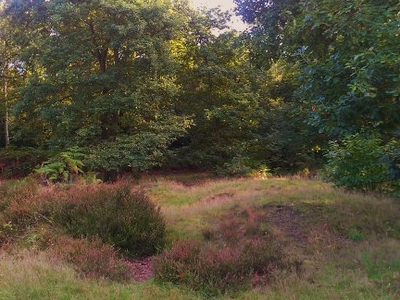 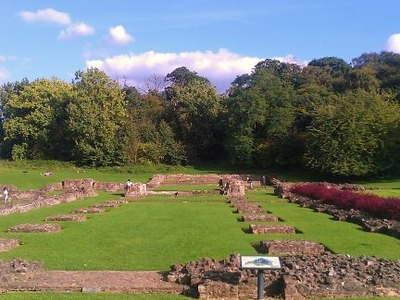 Lesnes Abbey Woods, sometimes known as Abbey Wood, is an area of ancient woodland in southeast London, England. It is located near to, and named after, the ruined Lesnes Abbey in the London Borough of Bexley and gives its name to the Abbey Wood district. The woods are adjacent to Bostall Woods. The woods have several features dating back to the Bronze Age and a fine display of wild bluebells and daffodils in the Spring. The abbey kept fishponds which were fed by a small stream running down through the woods, and these are still visible today though the water level is often low.


LACV is a community group which is open to all ages and abilities and works on a varied range of practical conservation tasks throughout the year. The group's conservation tasks include hedge laying, coppicing, fence repair, pond restoration, glade creation, tree planting and heath land restoration. The group also does various wildlife surveys in order to monitor the local native wildlife. Lesnes Abbey Woods is a Local Nature Reserve and includes the Abbey Wood geological Site of Special Scientific Interest, an important site for early Tertiary fossils. Members of the public can dig for fossils in a small area called the Fossil Bank with the permission of the Lesnes Abbey ranger.

Here's the our members favorite photos of "Nature Reserves in London". Upload your photo of Lesnes Abbey Woods!

Going to Lesnes Abbey Woods? Get answers from our friendly locals