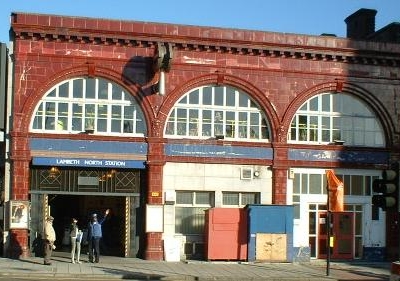 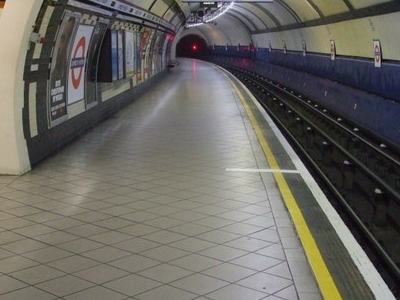 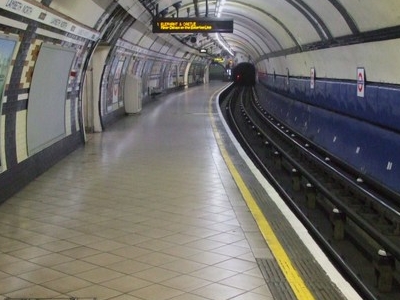 Designed by Leslie Green, the station was opened by the Baker Street & Waterloo Railway on 10 March 1906, with the name Kennington Road. It served as the temporary southern terminus of the line until 5 August 1906, when Elephant & Castle station was opened. The station's name was changed to Westminster Bridge Road in July 1906 and it was again renamed, to Lambeth North, in April 1917.

Here's the our members favorite photos of "Metro Stations near London Borough of Lambeth". Upload your photo of Lambeth North Tube Station!

Going to Lambeth North Tube Station? Get answers from our friendly locals