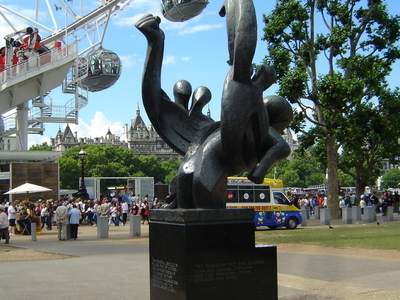 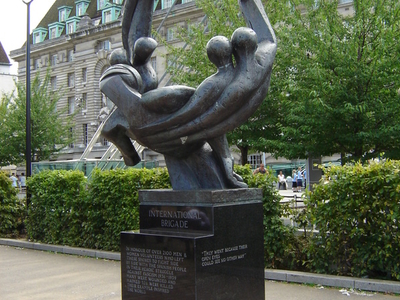 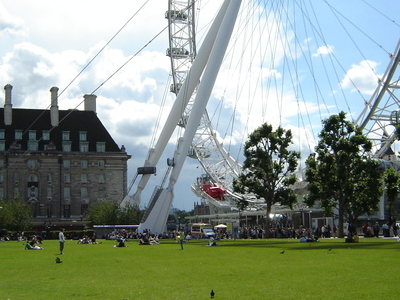 Jubilee Gardens is a public park on the South Bank in the London Borough of Lambeth. Created in 1977 to mark the Silver Jubilee of Elizabeth II, the site was formerly used for the Dome of Discovery and the adjacent Skylon Tower during the Festival of Britain in 1951. A multi million pound redevelopment of The Park was completed in May 2012, just before the Diamond Jubilee of Elizabeth II and the 2012 Summer Olympics, in order to transform it from a state of grassland to a mature looking park with trees and hills.

Queen Elizabeth II reopened the gardens in October 2012. The park is the site of a memorial to the casualties of the International Brigades of the Spanish Civil War, especially the British Battalion which took very heavy casualties. The park's neighbours are the London Eye, the Shell Centre, County Hall and The River Thames.

Here's the our members favorite photos of "City Parks near London Borough of Lambeth". Upload your photo of Jubilee Gardens!

Going to Jubilee Gardens? Get answers from our friendly locals