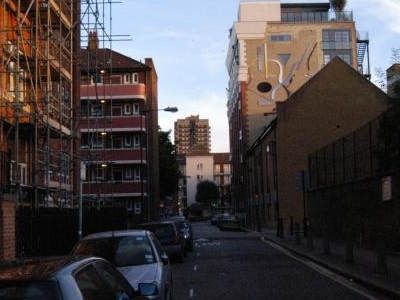 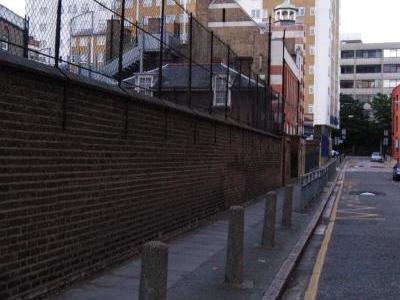 Henriques Street, formerly known as Berner Street, is a narrow East End street off Commercial Road in the London Borough of Tower Hamlets.

Landmarks:
The street is the location of the Bernhard Baron House, the building where the well-known Jewish philanthropist and social activist Basil Henriques based his social club for young men for many years. The street was renamed Henriques Street in his honour.

Jack the Ripper:
On the night of 30 September 1888, prostitute Elizabeth Stride was found dead in Dutfield's Yard off Berner Street. Though the body was not mutilated, the murder is usually attributed to Jack the Ripper, as her body was found the same night as that of Catherine Eddowes, only a few streets away. It is thought the killer may have been interrupted before mutilating Stride, thus causing him to seek out another victim in a quieter location.

A postcard received by the police the next day, before the main daily newspapers carried the story, mentioned a "double event", thus linking the Stride killing to the Ripper. However, research has since shown that early editions of subsequent newspapers carried details of the two murders so it is possible (probable, if it is accepted that a previous similar postcard was in fact the work of two journalists) that the author of the postcard could have read about the murders and still had time to post the postcard.

Here's the our members favorite photos of "Famous Streets near London Borough of Tower Hamlets". Upload your photo of Henriques Street!

Going to Henriques Street? Get answers from our friendly locals