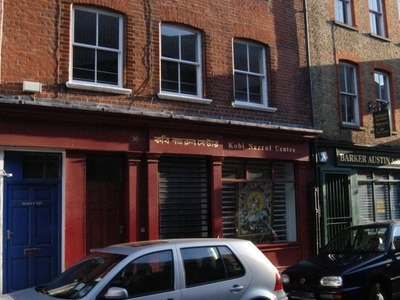 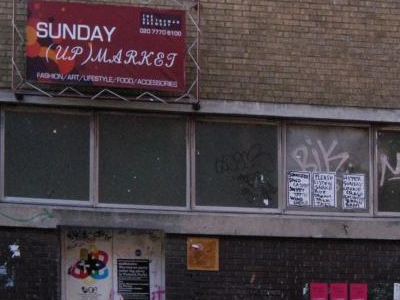 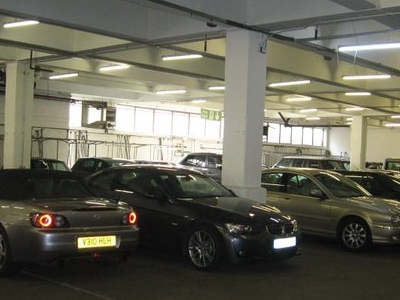 Hanbury Street is a street in Spitalfields, London Borough of Tower Hamlets, in the East End of London. It runs east from Spitalfields Junction at Commercial Street to the junction of Old Montague Street and Vallance Road at the east end. The eastern section is restricted to pedal cycles and pedestrians only. The street was laid out in the seventeenth century, and was originally known as Browne's Lane after the original developer. Its present name is derived from that of a local family who owned land here in the seventeenth century.

In 1884, Florence Eleanor Soper, the daughter-in-law of General William Booth of The Salvation Army, inaugurated The Women's Social Work, which was run from a small house in Hanbury Street. This home for women was set up in the hopes that they would not have to turn to prostitution and provided a safe haven for those who were already suffering from the trade.

Here's the our members favorite photos of "Famous Streets near London Borough of Tower Hamlets". Upload your photo of Hanbury Street!

Going to Hanbury Street? Get answers from our friendly locals