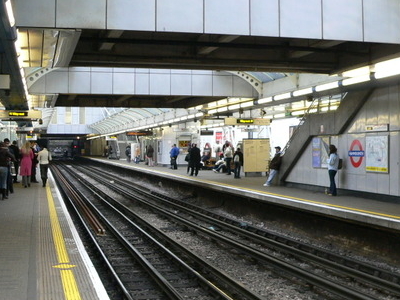 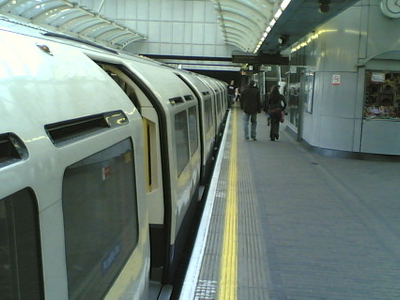 Hammersmith tube station is a London Underground station in Hammersmith. It is on the District line line between Barons Court and Ravenscourt Park, and on the Piccadilly line between Barons Court and Acton Town or Turnham Green at very early morning and late evening hours. The station is in Travelcard Zone 2. The Hammersmith & City line's and Circle line's station of the same name is a separate station to the north-west. The two stations are separated by Hammersmith Broadway. The lifts at this station are in the process of being replaced; this work is to be completed by late December 2013.

Here's the our members favorite photos of "Metro Stations near Hammersmith and Fulham". Upload your photo of Hammersmith Tube Station!

Going to Hammersmith Tube Station? Get answers from our friendly locals