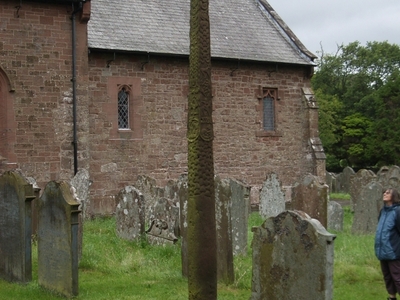 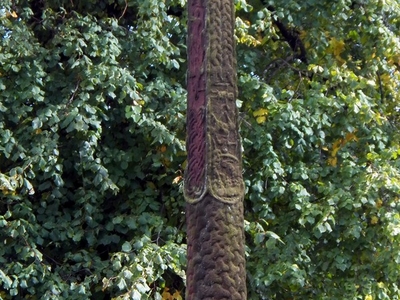 The Gosforth Cross is a large stone Anglo-Saxon cross in the churchyard at Gosforth in the English county of Cumbria. Formerly part of the kingdom of Northumbria, the area was settled by Scandinavians some time in either the 9th or 10th century. The cross itself dates to the first half of the 10th century.

Here's the our members favorite photos of "Monuments in Lake District National Park". Upload your photo of Gosforth Cross!

Going to Gosforth Cross? Get answers from our friendly locals

Emiliya Petrova is the only Touristlink member to visit Gosforth Cross. Have you been here? Click here to save it.