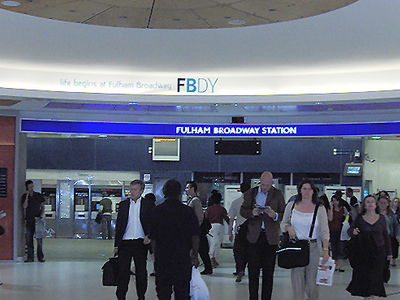 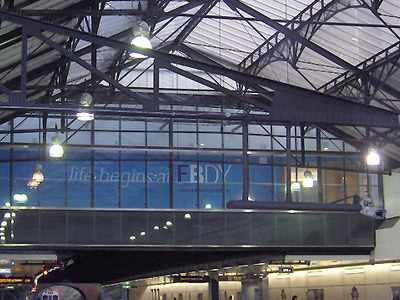 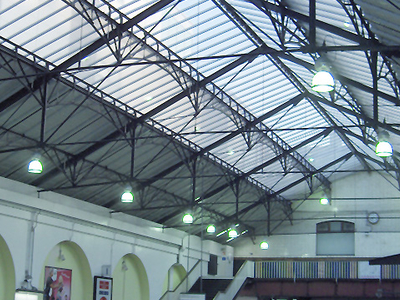 Fulham Broadway is a London Underground station on the Wimbledon branch of the District line. It is between West Brompton and Parsons Green stations and is in Travelcard Zone 2. The station is located on Fulham Broadway (A304). It is notable as the nearest station to Stamford Bridge stadium, the home of Chelsea Football Club. The London Oratory School is also nearby.

The station was opened as Walham Green on 1 March 1880 when the Metropolitan District Railway (MDR, now the District Line) extended its line south from West Brompton to Putney Bridge. The original station building was replaced in 1905 with a new entrance designed by Harry W Ford to accommodate crowds for the newly built Stamford Bridge stadium. It is now a Grade II listed building.

Here's the our members favorite photos of "Metro Stations near Hammersmith and Fulham". Upload your photo of Fulham Broadway Tube Station!

Going to Fulham Broadway Tube Station? Get answers from our friendly locals