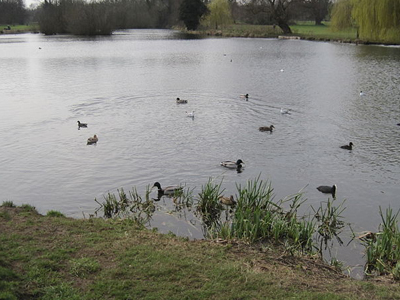 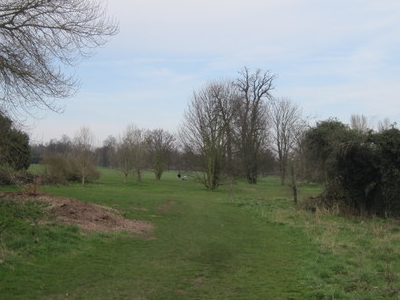 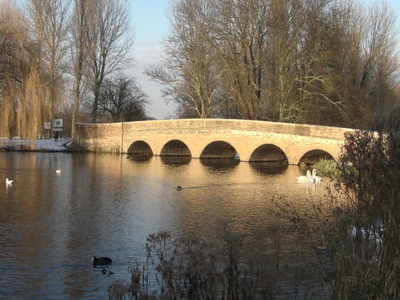 Foots Cray Meadows is an area of parkland and woodland (97 hectares or nearly 250 acres in all) in the London Borough of Bexley, England. It borders the suburbs of Albany Park, Sidcup, Foots Cray, and North Cray. The River Cray runs through it in a north-easterly direction. The London Loop, a public recreational walking path around London, also known as the "M25 for walkers", runs through the meadows parallel to The River from Sidcup Place, just south of the meadows. A notable feature of the area is the Five Arches bridge, which crosses the River Cray, as does the smaller Penny Farthing Bridge.

The Meadows are a Local Nature Reserve and a Site of Metropolitan Importance for Nature Conservation. They have also have received a Green Flag Award. There is access from Rectory Lane, among other places. Adjacent to the meadows is an area known locally as the "wasteland" and the ruins of a destroyed boules alley.

Here's the our members favorite photos of "Nature Reserves in London". Upload your photo of Foots Cray Meadows!

Going to Foots Cray Meadows? Get answers from our friendly locals