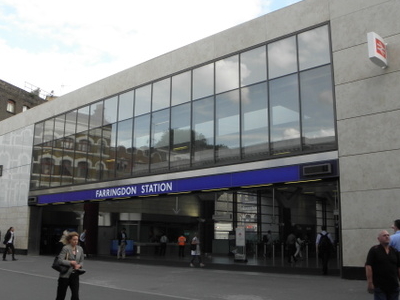 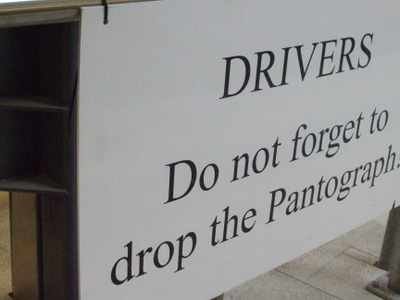 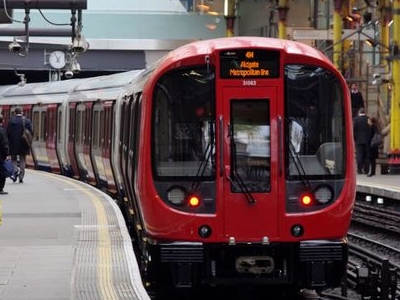 Farringdon station is a London Underground and National Rail station in Clerkenwell, in the London Borough of Islington, just outside of the City of London. It was opened in 1863 as the terminus of the Metropolitan Railway, which was the World's first underground metro railway line.

The Underground station is now served by the Circle, Hammersmith & City, and Metropolitan lines. Today the National Rail station is one of the less important mainline central London stations, but that is expected to change when it becomes a major interchange station between the two largest transport infrastructure programmes currently under way in London: the Thameslink Programme and Crossrail, both scheduled for completion in 2018. London Buses routes 63 and night route N63 serve Farringdon station.

Here's the our members favorite photos of "Metro Stations near London Borough of Islington". Upload your photo of Farringdon Station!

Going to Farringdon Station? Get answers from our friendly locals