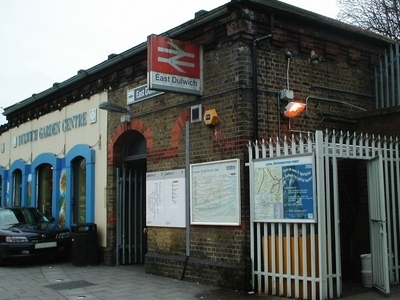 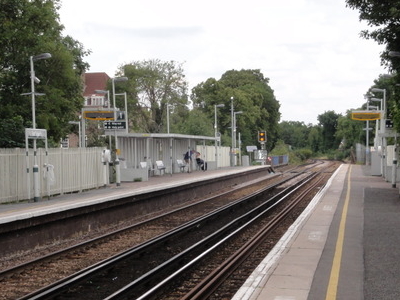 East Dulwich railway station is in the London Borough of Southwark in East Dulwich, south London. The station, and the trains which serve it are operated by Southern, and it is in Travelcard Zone 2 and the Oyster card fare scheme. The station was named Champion Hill when it first opened in 1868. It stands where Grove Vale meets Dog Kennel Hill.

Here's the our members favorite photos of "Railway Stations near London Borough of Southwark". Upload your photo of East Dulwich Railway Station!

Going to East Dulwich Railway Station? Get answers from our friendly locals