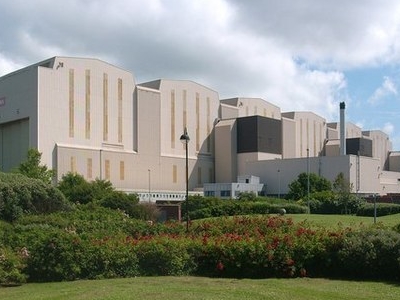 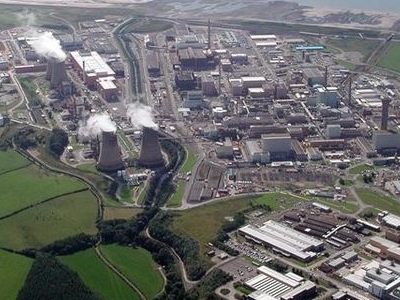 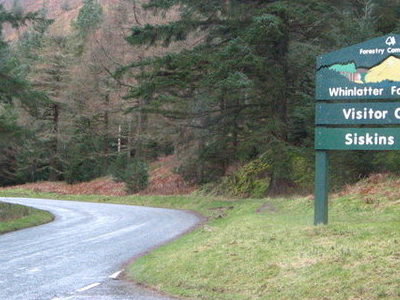 Cumbria is a non-metropolitan county in North West England. The county and Cumbria County Council, its local authority, came into existence in 1974 after the passage of the Local Government Act 1972. Cumbria's largest settlement and county town is Carlisle. It consists of six districts, and in 2008 had a population of just under half a million. Cumbria is one of the most sparsely populated counties in the United Kingdom, with 73.4 people per km2 (190/sq mi). Despite this, the Borough of Barrow-in-Furness, in the south, has a population density over twelve times this at 921/km2 (2,385.3/sq mi).

Here's the our members favorite photos of "Counties in England". Upload your photo of Cumbria!

Going to Cumbria? Get answers from our friendly locals